Get in touch with us

This is a test which evaluates your aptitude to employ the English language in an effective manner at the university level. It assesses how you merge your reading, listening, speaking and writing skills for academic purposes.

TOEFL iBT® test is the widely accepted, world renowned computer based English proficiency test. It is one the most cost effective English Proficiency Test which is accepted far and wide by all Australian universities, and other Australian visas, with a completely fair and impartial scoring system.

Classroom success: TOEFL® is by far the only test that qualifies you for an academic level of English that you would face in a university set up. Test questions in TOEFL® have the right combination of reading, listening, speaking and writing skills just as what you would find in a university or classroom arrangement. TOEFL® test equips you to turn up at university much better than those who have not taken this test.

Impartial and fair test: Test centres are not designated to carry out scoring or marking these tests. This is done through a centralized scoring network. This Speaking section has multiple raters and the test takers identity remains anonymous. All this helps keep the test impartial and fair and thereby makes the free of any bias which some other tests may have as a result of face to face interview with a single rater. 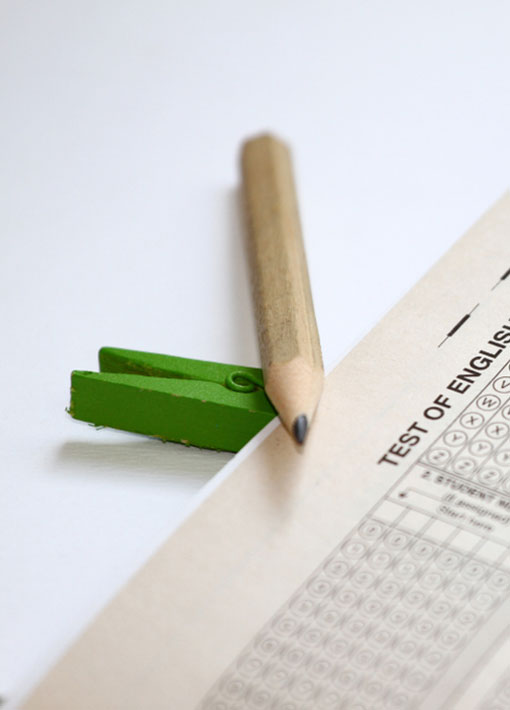 There are more than 30 million test takers from across the globe who take this English language test to find out their proficiency in this universal language and use it as a permit for a variety of reasons. The English skill level ranges between intermediate to advanced

Buy a voucher from Ace Testing Hub and save NPR 900 off of your fee! Get the voucher online with few quick and easy steps!